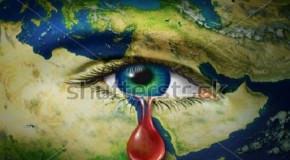 THE PRICE: THE END OF IRAQI WAR AND THE VANISHING OF ISIS

When entangled elements make it hard to reach sound analyses, conspiracy theories appear to be a good tool to explain the unexplained. This applies perfectly to the situation in the Middle East. Many observers 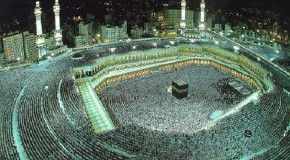 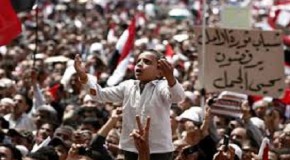