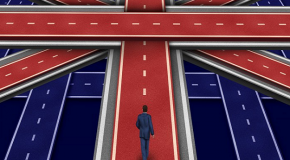 THE BREXIT VOTE: UNCERTAINTY OVER ALTERNATIVE?

Britain’s Prime Minister David Cameron has set one the most memorable campaign moods in British history, as the May election draws near experts are predicting a major change in the country political and economic 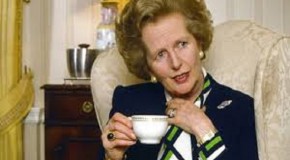 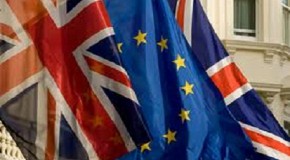