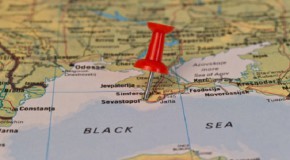 FROM NAGORNO KARABAKH TO CRIMEA: EMBODIMENT OF DOUBLE STANDARDS

Western powers display great deal of sensitivity with respect to the events unfolding in Ukraine. They accuse Moscow of disintegrating the neighboring country and threaten Russia with sanctions, claiming that the former is actively 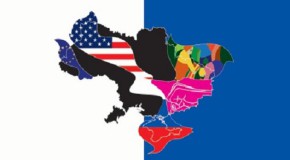 GEOPOLITICAL REALITIES OF UKRAINE: BETWEEN WEST AND RUSSIA

Dramatic events unfolding in recent months in Ukraine, just like during the First and Second World Wars, have articulated geopolitical role of this large, Eastern European nation. Ukraine, according to Brzezinski, similar to Azerbaijan 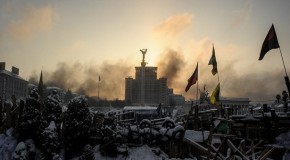 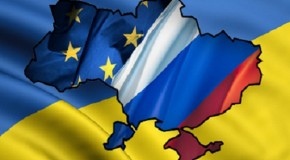