Issues surrounding the preparation of a new cooperation document between the European Union and Azerbaijan have recently provoked lively debates. Different opinions are voiced, with some contradicting each other. Official Baku remains patient and 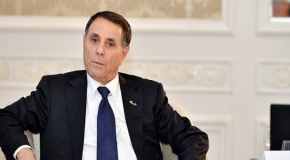 MAMMADOV: AZERBAIJAN HAS ITS OWN POSITION ON COOPERATION WITH EU

”The Riga Summit aims at maintaining and reviewing the current state of cooperation of the European Union with Eastern Partnership countries, and Azerbaijan has its own position on cooperation with EU”, deputy head 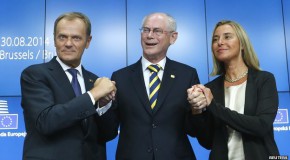 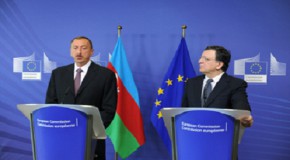 The dynamics of geopolitical processes is rapidly developing on a global scale. There are serous problems that give rise to concern. Outlook for cooperation between the European Union and the young nations, which gained 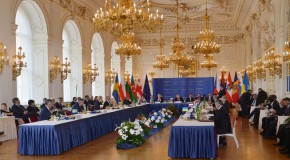 RESOLUTION AND CONFIDENCE DEMONSTRATED BY PRESIDENT ILHAM ALIYEV AT PRAGUE SUMMIT: A SIGN OF RISING INFLUENCE OF AZERBAIJAN

The idea about power and prestige of a country can be derived from various accessible sources such as stats, conclusions of reputable experts and think tanks, achievements of the citizens in international sport arenas