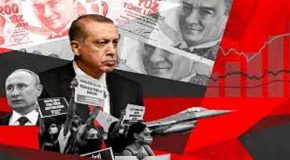 TURKISH POLITICS: PRESIDENT ERDOĞAN NEEDS A MIRACLE THIS TIME TO WIN THE NEXT ELECTION

Introduction Turkish people are passing through a rather difficult time these days due to disasters, economic problems, and unending political problems and disputes. The hottest problematic issue on the agenda is wildfires taking place 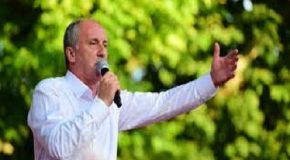 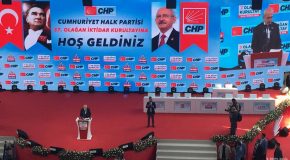 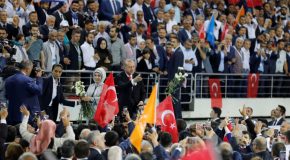 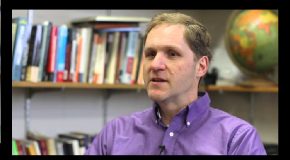