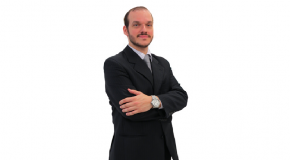 INTERVIEW WITH PROFESSOR PAULO VELASCO ON CURRENT SITUATION IN VENEZUELA

Ayşe Yarar: Mr. Velasco, thank you very much for accepting our interview proposal. Could you please give some information about your academic life and studies? Paulo Velasco: I am currently Associate Professor of International 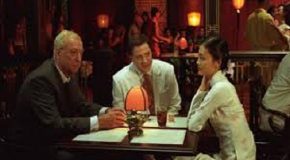 Introduction Henry Graham Greene (1904-1991)[1], better known by his pen name Graham Greene, was an English novelist, journalist and playwright regarded by some as one of the great writers of the 20th century. Through 67 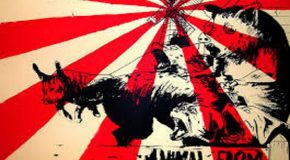