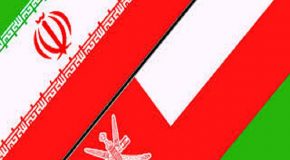 The Middle East remains of a major geostrategic importance. Global powers found in the recent developments an opportunity to chart their way into the region; sending troops and reinforcements, rebuilding alliances and restoring old