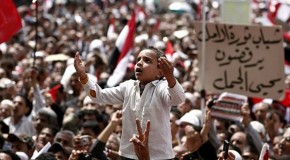 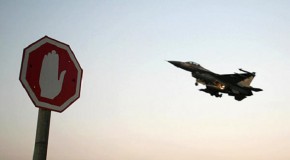 Breaching the U.N. Charter and violating territorial sovereignty of countries through quick air strikes is not a newfangled product. Major Powers have adopted such a practice in order to achieve quick, clean and accurate 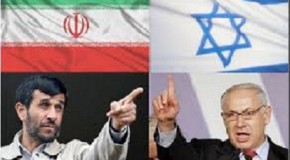 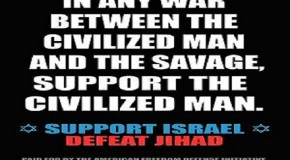 THE CIVILIZED MAN: WHY WE SHOULD BE MORE OUTRAGED BY NEW YORK’S ANTI-JIHAD SUBWAY ADS

Starting last week, New Yorkers taking the subway on their local commute glanced out the cars’ windows to cast eyes on this stark, dramatic message, “In the war between the civilized man and the 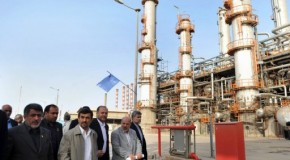