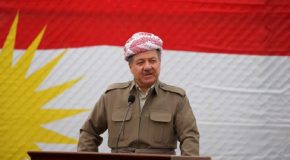 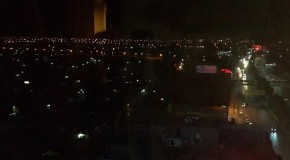 I attended to an educational fair of Turkish and Turkish Cypriot universities in the capital city of Kurdistan Regional Government, Erbil, between 26-28 July 2015 to represent Girne American University (GAU). In addition to 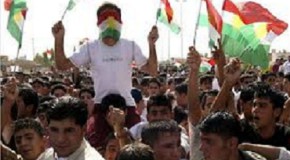 The transformation of “Arab Spring” into “Arab Winter” due to bloody civil war in Syria, military takeover in Egypt and instabilities in Libya not only decreased hopes for democracy in the Arab world, but 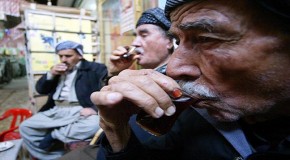