As it is known from the world history, not every nation can have/establish its own state. Achieving the state-building and keeping independence is a very difficult lofty purpose in the chain of difficulties arising 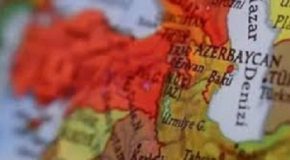 NAGORNO-KARABAKH CONFLICT IN THE CAUCASUS 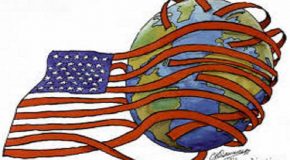 With the disintegration of the Soviet Union in 1991, American sphere of influence gradually developed in the world and the U.S. began to play often a significant or even a dominant role in various 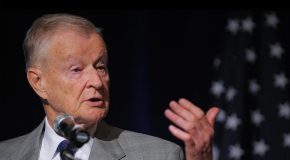 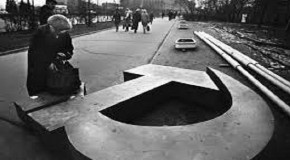