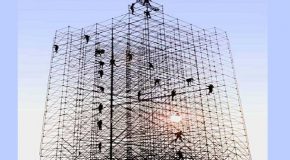 MEDIA AS A STIMULATING FORCE IN NATION-BUILDING PROCESS

STRESSING THE INDIVISIBILITY FOR DISCUSSING NATION-BUILDING AND CITIZENSHIP

This essay aims to discuss the relationship between nation-formation and citizenship development in a descriptive way. The main points regarding these concepts will be covered both historically and theoretically. Literature on ‘nation-building’ tended to 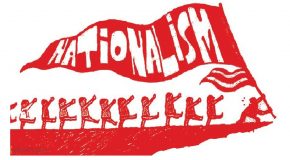 THE SUI GENERIS NATURE OF NATIONALISM: IDEOLOGY AND THEORY

The main theoretical discussions concerning nationalism highlight that nationalism is not just an ideology. It can be seen as an ideology, theory, and also as an approach. Indeed, there is no general or single 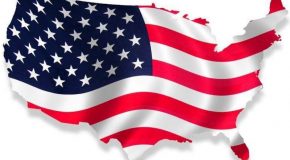