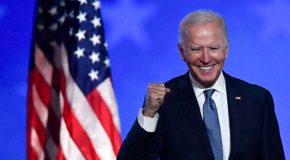 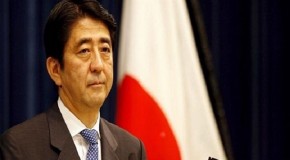 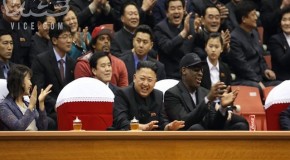 Former American basketball star Dennis Rodman’s “basketball diplomacy” initiated since February 2013 has turned into a notable aspect in terms of the analysis of Washington-Pyongyang relations. Those in the U.S. and elsewhere around the