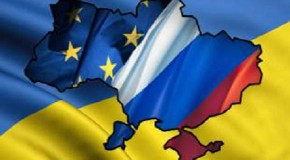 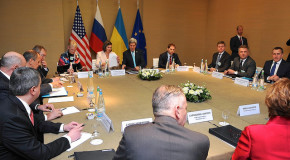 Rapidly aggravating situation around Ukraine is seriously troubling the international community. This was the primary reason for keen interest to the meeting between the representatives of the U.S., EU, Russia and Ukraine in Geneva,