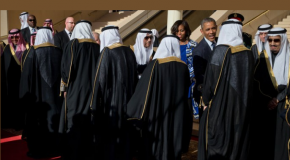 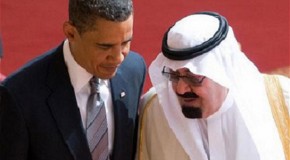 THE MIDDLE EAST: IS A NEW NUCLEAR THREAT EMERGING?

Encouraging news on the Iran issue soothed the world community to some extent. But now, the news on Saudi Arabia’s intention to get nuclear weapons began to spread. Experts regard this as a dangerous 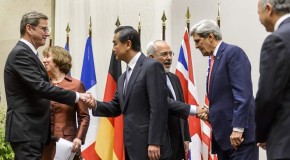 WAY OUT OF “IMPASSE”

At last, the world community sighed with relief. The world`s six great powers came to a preliminary agreement on the Iran nuclear program in the Swiss city of Geneva. Some experts labeled this as 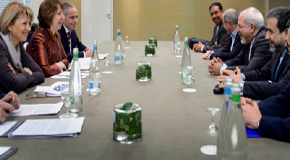