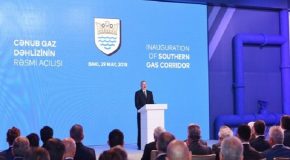 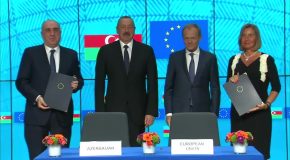 EUROPE’S ENERGY SECURITY AND THE ROLE OF AZERBAIJAN

If there is one concept that has made its mark on the last 400 years of world eco­nomic policy, it is the con­cept of security. Since the Peace of Westphalia in 1648, this concept 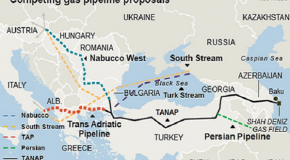 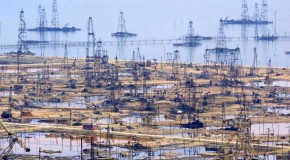 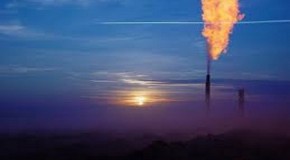