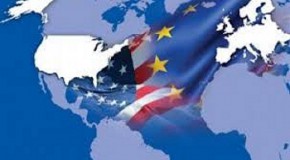 What is TTIP and what does it aim to do? The bilateral trade agreement negotiated between the EU and US is called the Transatlantic Trade and Investment Partnership, or in short TTIP. Because it