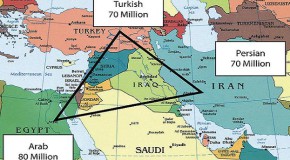 After less than a year of exceptional Egyptian-Turkish rapprochement, the events of June 30, 2013 ruptured this relationship. Similarly, when Egyptian and Iranian statesmen began to decrease tensions and a thaw in relations resulted,