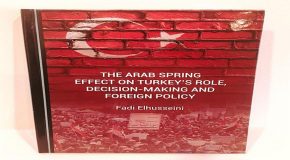 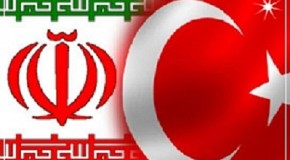 Was the Turkish Model replaced by an Iranian Role?

Since 2003, Turkey has appeared as a valuable asset for global powers to invest in and as a leading actor in a region long described as sluggish towards democratic transformations. However, with the advent 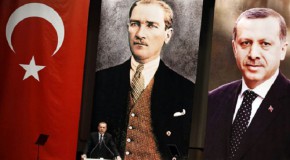 Introduction Since the Turkish Republic was established, “Peace at home, peace in the world” principle has always constituted the basis of Turkish foreign policy originated by the founder of Republic of Turkey, Mustafa Kemal