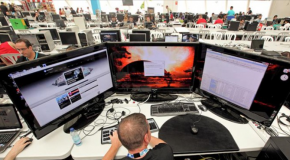 Advances in science and technology contribute to progress for the humankind on many issues. In general, however, this factor is also manifested in the emergence of new threats. In particular, we witness the accomplishments 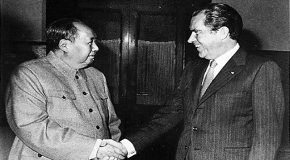