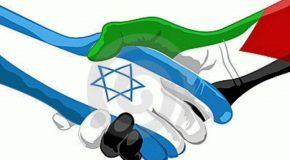 DEAL OR NO DEAL, IS THERE A QUESTION? PALESTINE BETWEEN A ROCK AND A HARD PLACE

Introduction Our life has been closer to a sci-fi movie than to reality these past few months. News of the virus spreading across the globe, countries struggling to respond, news of death and recovery, 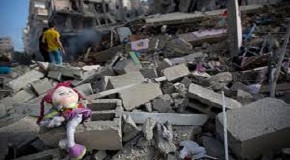 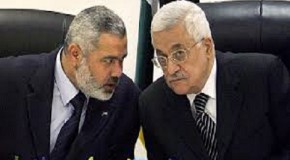 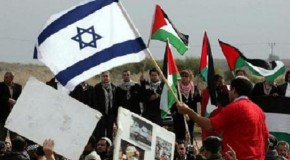