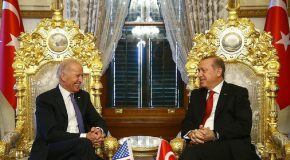 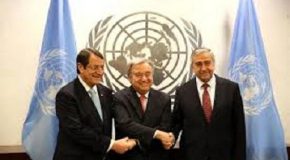 FINAL ROUND OF CYPRUS UNIFICATION TALKS

Final round of unification talks between Greek Cypriot leader Nicos Anastasiades and Turkish Cypriot leader Mustafa Akıncı started Wednesday at Swiss Alps in Crans-Montana. Many experts see this meeting as the last chance of 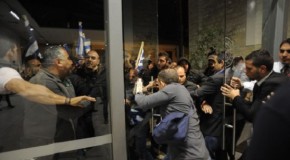