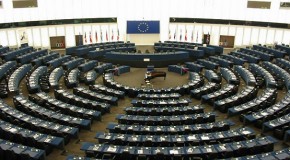 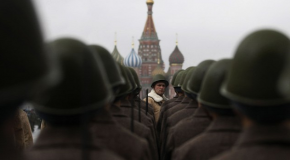 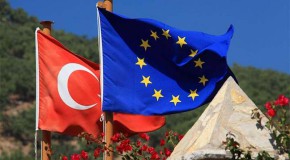 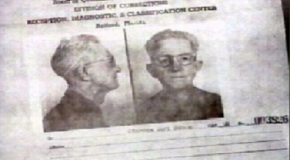 JUSTICE FOR ALL, ONE AT A TIME

2013 marks the 50th anniversary of a landmark case in American jurisprudence that upheld the right to counsel in all criminal cases, regardless of the level of offence. Mr. Gideon, charged with breaking and