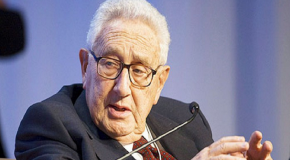 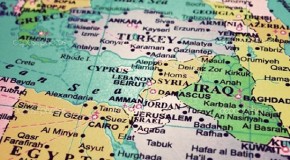 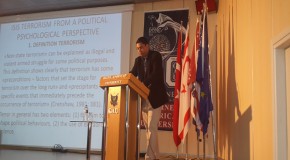 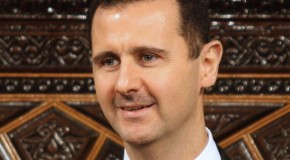 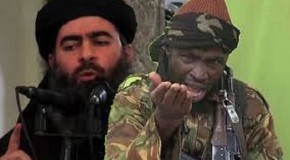 On Saturday the 7th of March 2015, Boko Haram pledges allegiance to the Islamic State and about a week later  IS responds by confirming Boko Haram’s allegiance. In an ironic way, this look like 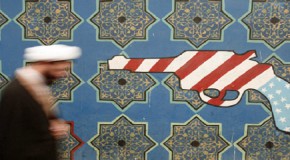