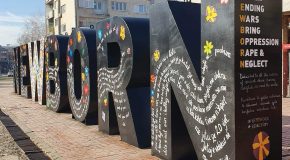 THE SCARS OF SEXUAL VIOLENCE FROM BALKAN WARS STILL EXIST

June 19 is marked each year as the International Day for the Elimination of Sexual Violence in Conflict, in order to raise awareness of the need to put an end the sexual violence in 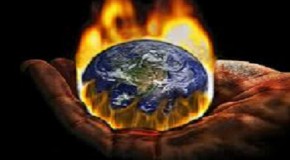 THE EFFECT OF NATURAL RESOURCES ON CIVIL WARS

History tells us that most of the conflicts that followed the Second World War were interstates conflicts taken place in the third world countries as civil wars. Thousands of books, articles and studies were

INTERVIEW WITH THE AMBASSADOR OF ALBANIA IN ANKARA MR. GENCI MUÇAJ

Me, H. Cigdem Yorgancioglu, as a producer and presenter of radio-tv diplomatic programs and as a diplomatic columnist, it’s my honor to be a guest of Ambassador of Albania in Ankara, Mr. Genci Muçaj,  at 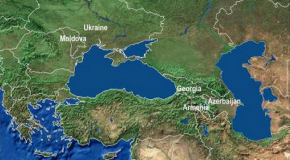 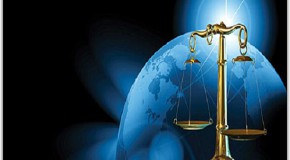 Geopolitical situation around Ukraine has provoked many questions. Heads of state in the U.S. and Russia prefer to justify their positions by referring to the norms and principles of the international law. For some