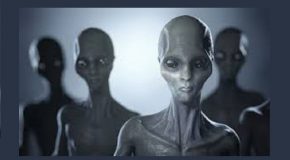 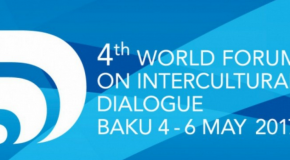 Background This week in Azerbaijan was held The 4th World Forum on Intercultural Dialogue under the auspices of President of the Republic of Azerbaijan Ilham Aliyev in cooperation with UNESCO, UN Alliance of Civilizations, 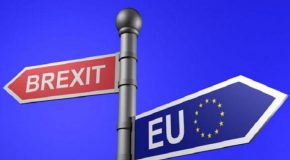 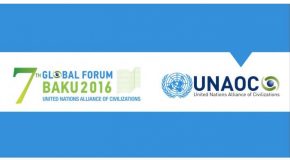 7TH GLOBAL FORUM OF THE UN ALLIANCE OF CIVILIZATIONS: BEST WAY TO KNOW EACH OTHER

25-27 April Azerbaijan hosted 7th Global Forum of the United Nations Alliance of Civilizations (UNAOC). This international event has a significant role to play for Azerbaijan. First of all, the UNAOC started in 2005 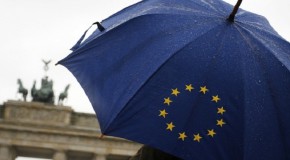 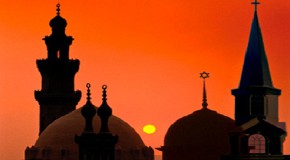