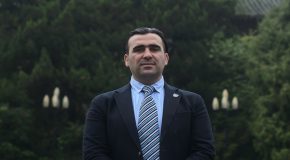 Dr. Mher Sahakyan is focusing his research on International Security issues and China’s foreign policy. He completed his PhD at Nanjing University in China. Dr. Sahakyan is currently heading the “China-Eurasia” Council for Political 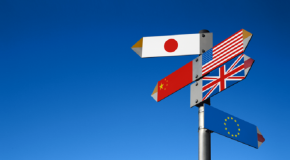 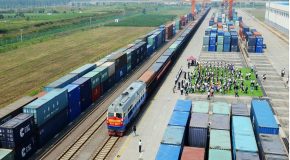 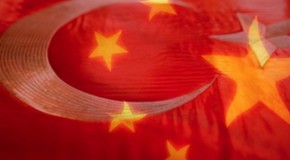 A GLIMPSE OF CHINA-TURKEY RELATIONS AT THE 11TH G20 SUMMIT

On September 4 and 5 of 2016 China hosted the 11th G20 summit in the city of Hangzhou, bringing together leaders from around the globe. Rather than towards traditional global financial crisis response, China 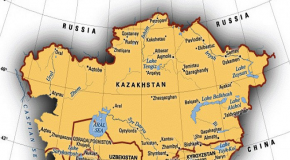 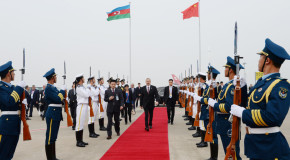 President of Azerbaijan Ilham Aliyev pursues a very active foreign policy. His visit to the Far East countries looks natural in this context. The Head of State achieved very important results in the talks

According to historical sources, inhabited by the Uyghurs, the region called East Turkestan underwent assimilation upon joining the Chinese-Manchurian Empire in 1759 and continues to do so today. As the Chinese had completely established

The analytical articles saying geopolitical fight of great powers has reached a new level are being published in the world media. It is underlined that they are more active in the Central Asia. Nevertheless,