19 december 2016 the assassination of russian ambassador in turkey » 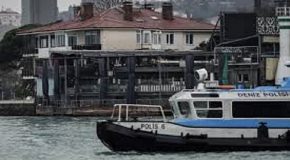 As the clocks rolled over into the new year, people all around the world were filled with the sign of “hope” that the year of 2017 would be a year where peace, justice and