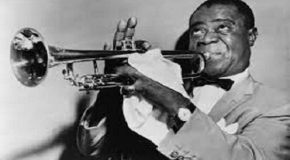 “Jazz is about freedom within discipline. Usually a dictatorship like in Russia and Germany will prevent jazz from being played because it just seemed to represent freedom, democracy and the United States.” – Dave Brubeck[1] 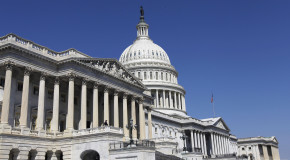 DOES DEMOCRACY EXIST IN THE US?

The recent decades have been marked by Washington’s ”special” efforts to impose its democratic ideas worldwide. This happened (and still goes on!) not only with the active promotion of “the colored revolutions” and the