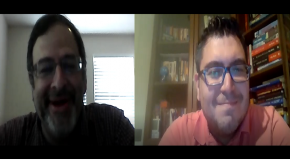 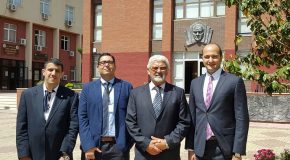 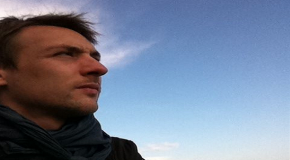 Ayşe Yarar: Mr. Donelli, thank you very much for accepting our interview proposal. Could you please give us some information about your academic life and studies, especially about the International Center for Contemporary Turkish 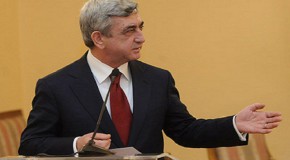