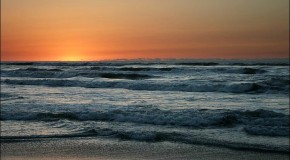 World political map, formed in the early XXI century, increasingly resembles an utterly motley mosaic, where world and regional powers are neighboring small states that are affected by global and inter-civilizational problems, in one 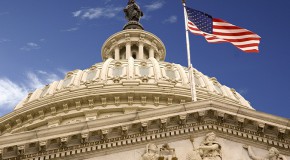 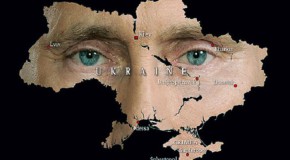 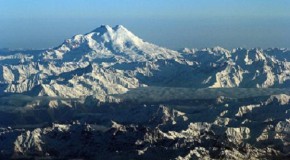 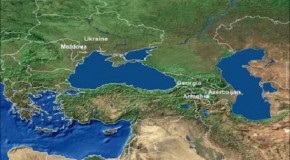 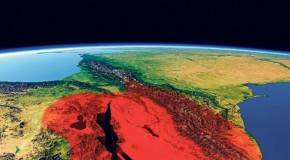