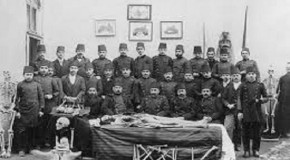 During sixteenth century, the Ottoman Empire had been at least same to any of the European states in militarily, technologically, economically and in administrative efficiency. However, she had fallen behind all major European states 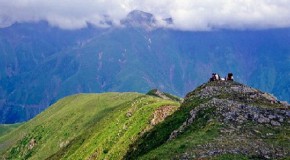 SECRET OPERATIONS IN THE CAUCASUS BETWEEN WW I AND WW II

Second quarter of the 20th century is characterized by unfolding of a fierce geopolitical rivalry around one of the world’s most significant geopolitical and geo-economic regions – the Caucasus. This was a rational carry-over