The 20th century witnessed the perpetration of crimes and emergence of universal threats and challenges. It is the past century when humanity was brought face to face with fascism, racism, xenophobia, apartheid, genocide, international 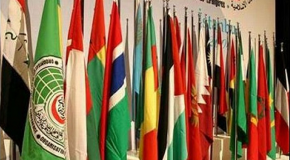