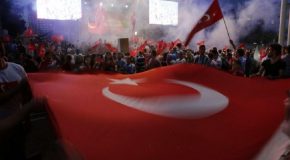 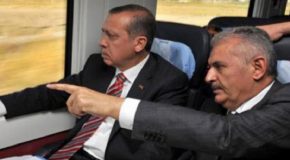 THE EUROPEAN UNION AND THE 28 FEBRUARY POST-MODERN COUP

Summary: After the meeting of the National Security Council, the Turkish army forced a government that came to power legally and democratically to resign because of its pro-Islamist and anti-democratic applications. The reason of 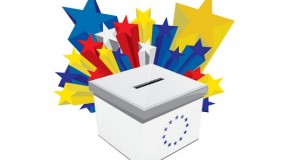