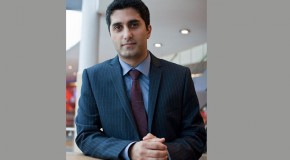 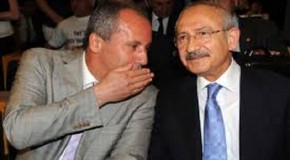 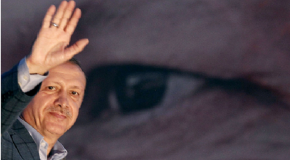 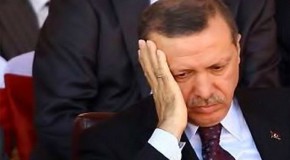 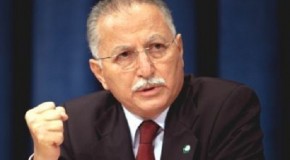 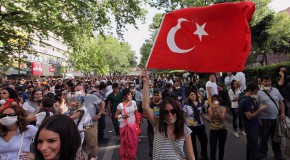 “PODEMOS” AND 15-M: SOME REFLECTIONS ON TURKEY’S GEZI PARK PROTESTS

The overwhelming victory of eurosceptic and far-right parties in last week’s European Parliament elections made the headlines all over Europe. Spain is one of the few countries where no far-right party gained nationwide support. 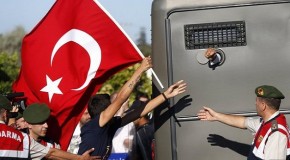