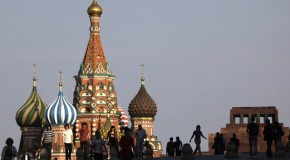 The so-called “sanctions” are coercive measures imposed on a state (part of its territory or certain individuals) which fail to comply with obligations stemming from liabilities within the international legal relationship. In the meantime,