THE GLOBAL BAKU FORUM IV: WHAT TO LEARN?

This week in Azerbaijan was held The Global Baku Forum IV, organized by the Nizami Ganjavi International Center and supported by the Azerbaijani State Committee on Work with Diaspora, with the partnership of Club 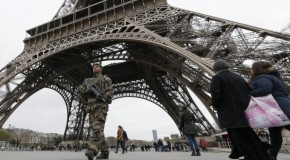 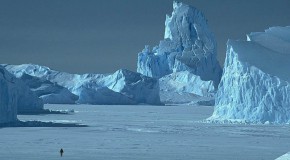 GEOPOLITICS OF THE ARCTIC: GAME FOR THE FUTURE

The increasing interest of the Arctic nations in the ice continent became topical by the beginning of the 21st century after the leading nations determined their major geopolitical priorities on the dry continents. It 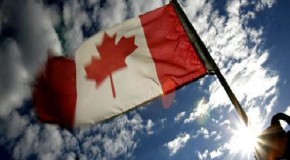 Introduction: Defining foreign aid has always been an area of significant debate between politicians, but a simple definition of the term would be to “successfully address the immediate humanitarian needs and reducing the poverty