Last year was memorable due to many events. Contradictions, crises and armed clashes were registered in different parts of the world and some thought-provoking aspects have surfaced in the relations between major powers. Azerbaijan

MILITARY COOPERATION AND SECURITY POLICIES OF AZERBAIJAN AND TURKEY

1. Introduction Although military cooperation between Azerbaijan and Turkey dates back to the early 1990s, it eventually failed to progress in parallel with the security paradigm emerging in the world and the region. There 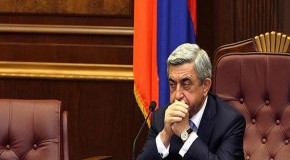 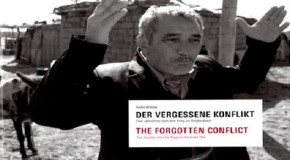